At Openmining, we focus on high performance cryptographic algorithms and hardware accelerators, including GPUs, FPGAs as well as ASICs. We are specialized in hardware-software co-design and full-stack performance optimization techniques. 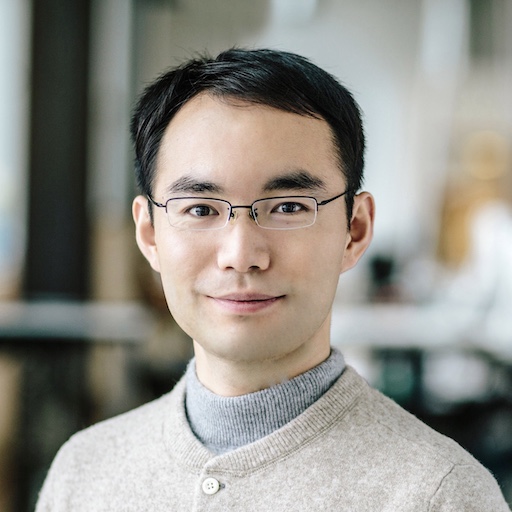 Jiannan is an expert in high performance computing and operating systems. He was previously research scientist at Facebook. Jiannan has published many research papers in the areas of computer systems and created the world's first open source light-weight co-kernel operating system architecture for supercomputers. Jiannan received his Ph.D. from the University of Pittsburgh. 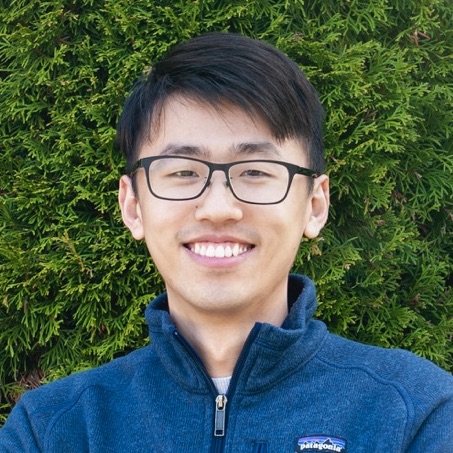 Boyu is a senior software engineer with more than 8 years of experiences in large scale web services. He was previously software engineer at Facebook, Dropbox and Amazon. Boyu received his Masters from University of Pittsburgh. 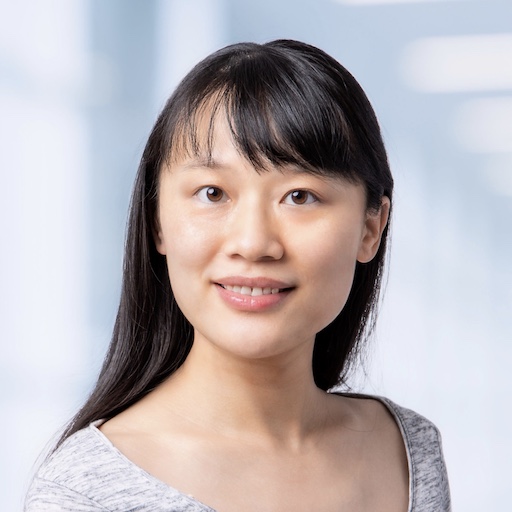 Xinxin is an expert in GPU performance and power optimization. She has authored multiple widely cited research papers on the topic of GPU memory hierarchy dissecting and energy conservation. Xinxin received her Ph.D from Hong Kong Baptist University. 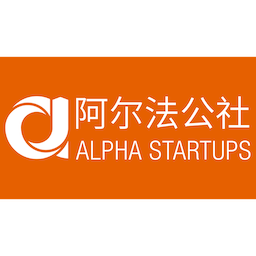